Hello lovelies ! It’s that time again ! Top Ten Tuesday is a weekly meme hosted by The Broke And The Bookish !

Beware this post contains spoilers, so if you haven’t read the books featured on the pictures, maybe skip this post ! 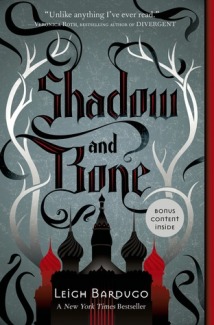 The first six villains are the ones that I really like and can’t manage to hate haha ! First is obviously The Darkling from The Grisha trilogy ! It’s such a complex character, he is dark, twisted and yet I can’t help but really like him. There’s also Sebastian Morgensten from The Mortal Instruments series. This guy is pure evil but yet … There’s also Blake from the Lux series, even though he is less appealing than the two previous ones ! 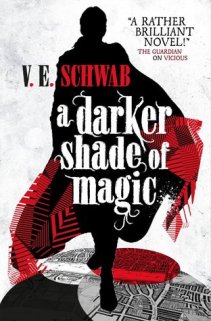 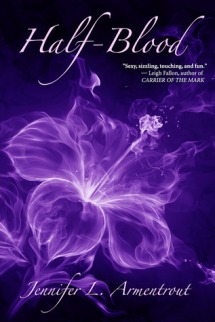 Holland from the Shades Of Magic series is another perfect example ! There’s also Dimitri from the Vampire Academy series, when he is a strigoï. And finally, Seth from the Covenant series when he is driven by his need of power.

These 6 villains I can’t help but love them or care deeply for them ! Now for the following ones, it’s different : I love to hate them ! The perfect villains you want to strangle personally, you know ? 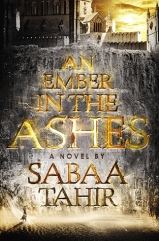 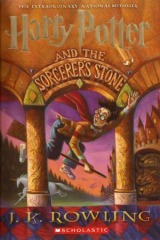 In no particular order : Thiago from the Daughter Of Smoke And Bone series, The Commandand from An Ember In The Ashes, the King Of Adarlan from Throne Of Glass series and finally Voldemort from Harry Potter ! These 4 villains are creepy and have such a twisted mind !

That’s it ! Tell me about your favorite villains !